Stories and memories of contemporary witnesses from Innsbruck and the surrounding area are to be found on this town plan. Which doors were open to migrant workers and their families away from work? Where could they have parties? And what did they do in their leisure time?

Arif Yıldırımin used to give concerts throughout Tyrol with the Turkish pop group "Yankilar". The music was primarily aimed at migrant workers, but they also wanted to use the concerts to build bridges between cultures. This is reflected in the poster in German.

In the 1990s a street dance scene was created at the Jugendtreff Z6 in Innsbruck. The video shows how young people used these performances to express the situation they found themselves in, one of insecurity and the threat of deportation.

Photos by Dilek Karaağaç of the outing to the strawberry fields or the photo of the Hohe Munde summit are personal memories of her childhood in Telfs. She returned to Istanbul whilst still young.

The film of Abdulkadir Özdemir’s wedding was made in Telfs in 1984. With more than 1200 guests, the celebration created quite a stir amongst the population - and made the headlines in the Tyrolean press. Mr. Özdemir founded the football club Votansyor in the same year.

In 2006 the first mosque in Tyrol was built in Telfs. For a long time the construction was controversial. For the Muslim population, however, it’s an important sign of recognition.

Migration has always shaped the city and the cityscape. What would Innsbruck look like if there had been no migration? What sort of food and drink - both in restaurants and on the supermarket shelves - what sort of food musical and cultural events do you enjoy yourself? 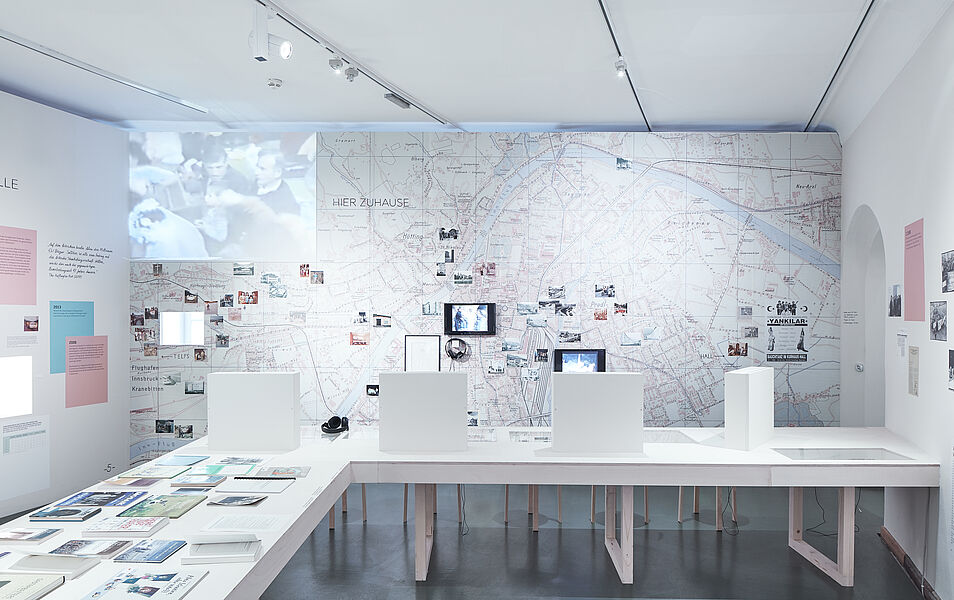 Stories and memories of contemporary witnesses from Innsbruck and the surrounding area are to be found on this town plan. Innsbruck 1966/67 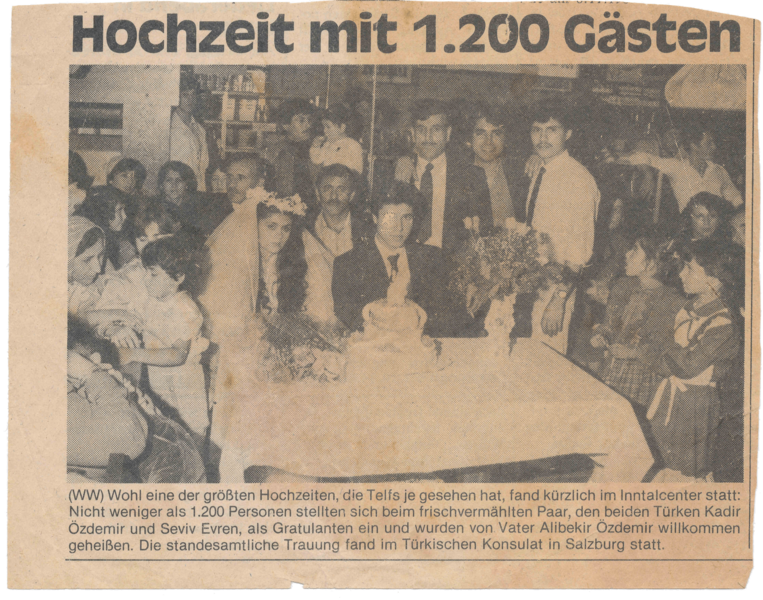 The wedding of Abdulkadir Özdemir and Seviv Evren in 1984 made the headlines in the "Tiroler Tageszeitung". Coffeehouses and club homes had been closed that day, many colleagues and friends came to the wedding.

The visitors book, with entries made by artists and visitors plus newspaper articles, provides a record of the activities of the Ararat café and gallery in Innsbruck starting in 2004. 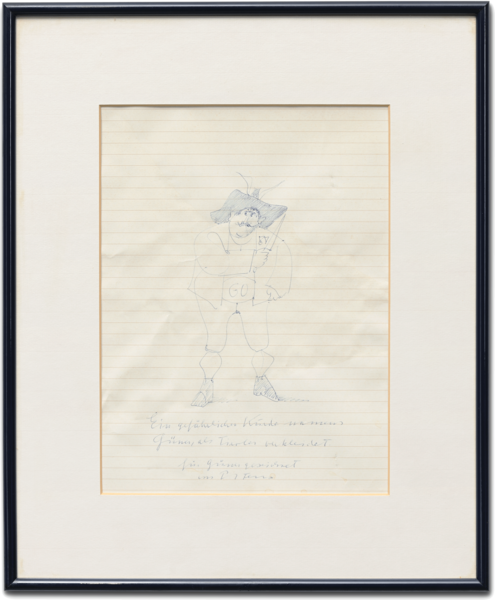 Entry in the guestbook of Café Ararat, Güner Sailer-Onurlu, caricatured by Paul Flora

Arif Hüsein Yıldırım performed as a singer while still living in Turkey. In the Tyrol he gave concerts in the Kasenbacher coffee shop in Hall and elsewhere. 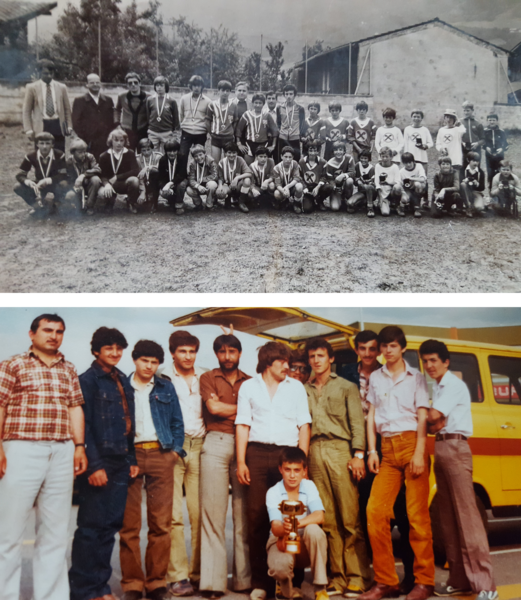 Ali Bekir Özdemir and Kazim Kerpiç were present at the foundation of the Vatanspor football club in 1984, as reported in the local chronicle for Telfs.