The Karaağaç family’s private photographs show a convivial get-together with friends and family squeezed into an area of just a few square meters. Despite their lack of privacy they have visitors, and Güldane Gönül also talks about her childhood. She shared two former hotel rooms with her two siblings and her parents. This is where they slept, cooked, played and lived. The family shared the bathroom and toilet on the corridor with 30 other people. This wasn’t how she’d imagined Europe.

Until 2006 discrimination in the housing market, exorbitant rents and lack of access to not-for-profit flats made it hard to find accommodation. Some of them found a place to live in company apartments or hostels. But most of them were forced to move into desolate flats. They also lived next door to Austrians on low incomes on old farms and in former hospitals and inns. Very rarely were they able to enjoy the so-called "prevailing local standard", as required by housing legislation. However, a rental agreement was essential to qualify for rights to employment and residence.

Because of the cramped living conditions, life was often lived in backyards, on the streets and in parks. Support from one’s neighbours was important. So-called "ghettos" such as the St. Nikolaus district of Innsbruck made headlines and were labelled problem areas.

When raids were carried out, immigrants’ papers and living standards were regularly checked. Wolfgang Reismann, former housing officer of the city of Hall, talks about how he would usually patrol the quarters in the evenings or at night along with immigration authorities and other officials. And he talks about how he’d been shocked by the degrading treatment, something he continues to condemn today, criticising how rarely landlords had to face any consequences.

Not much seems to have changed, however. Being a member of a family with a history of migration is often still an obstacle in the housing market. And aren’t we currently reading about raids on refugee hostels?

A ROOF OVER YOUR HEAD 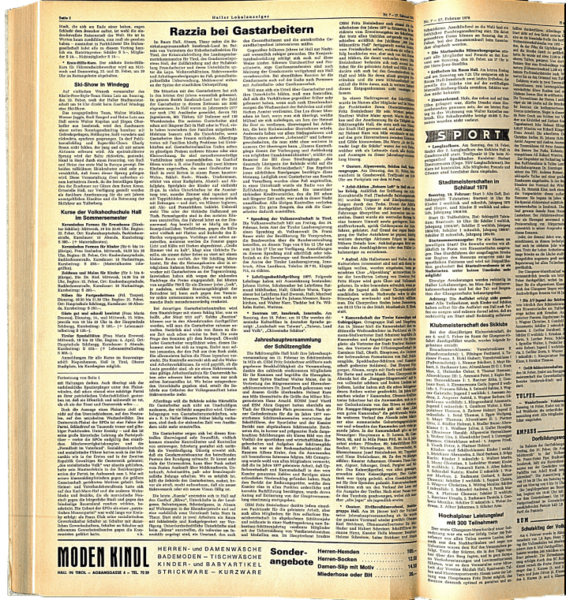 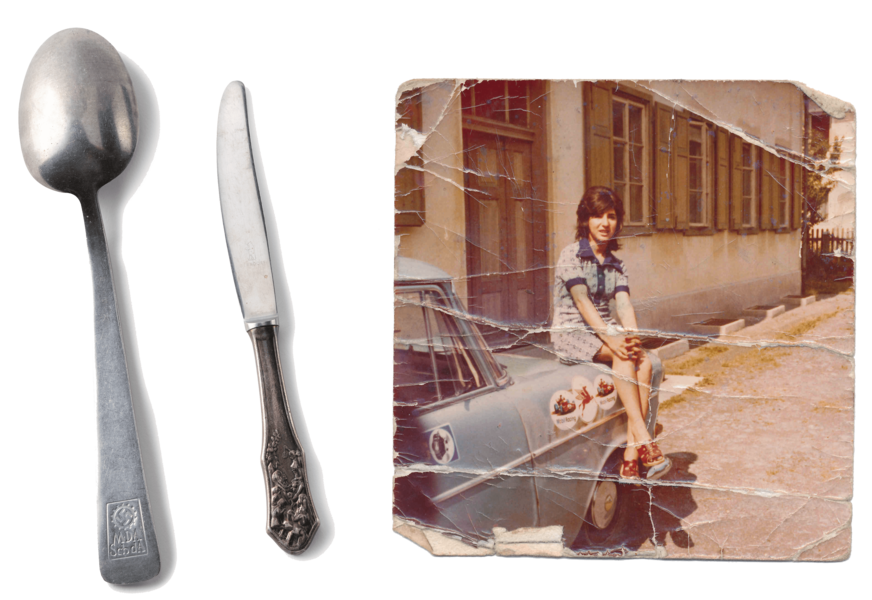 Nevin Genç had arrived in Imst and was taken to the residential accommodation by  Jenny & Schindler. Two days later, she let herself to be photographed in order to send the photo to the family as a reminder. The spoon that was used in the residential home for 17 years apparently belonged to the inventory since the 1940s.

Items like this radio and iron are what Nevin Genç bought in 1972 when she started earning at Jenny & Schindler. 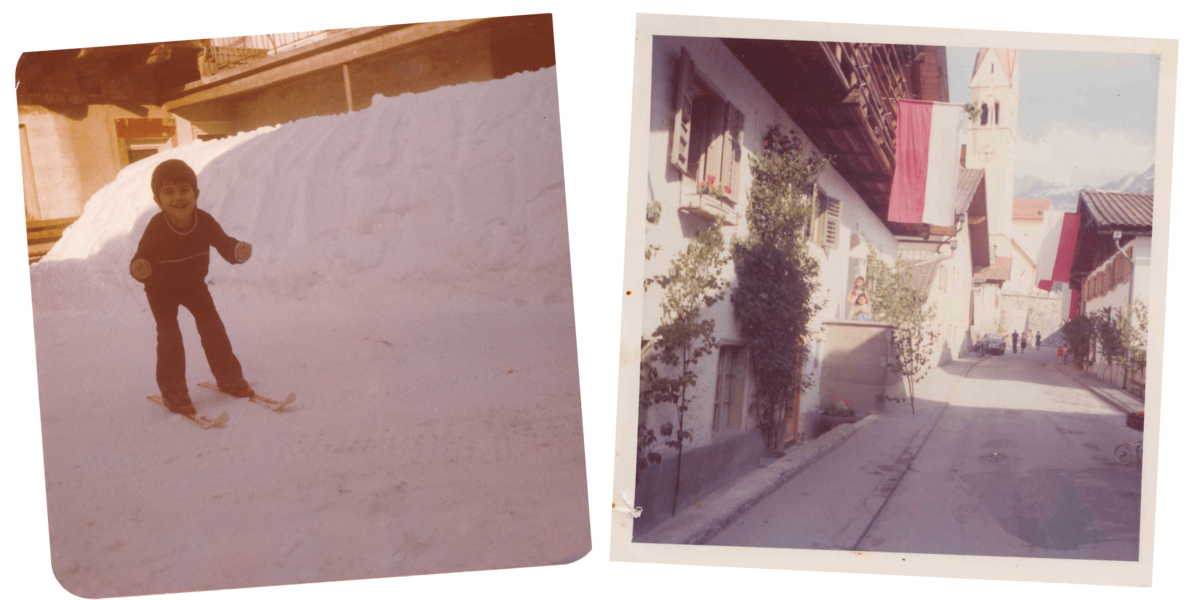 The Karaağaç family lived in Rosengasse in Telfs in the 1970s.

Originals in the posession of Dilek Tosun Karaağaç 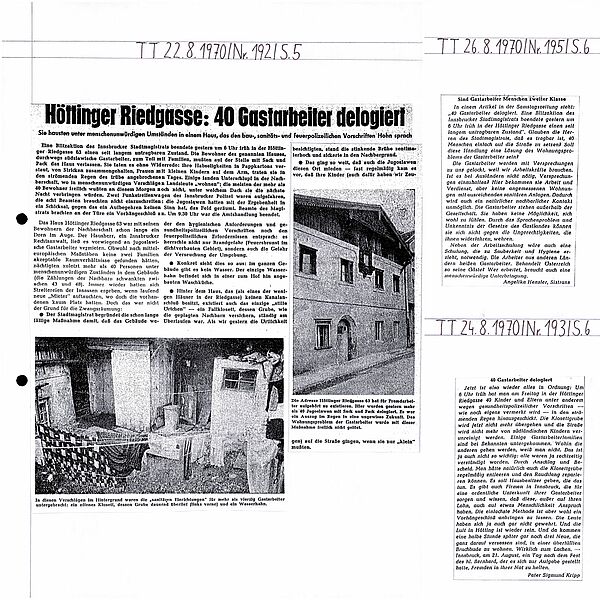 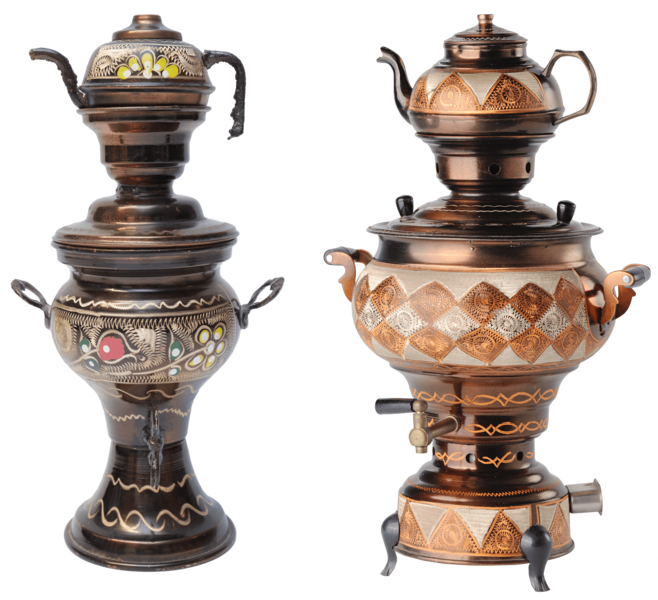